Breathing is more important to optimal help than you think. how are waste are limited by the body in the following percents: 3% by the bowel, 7% by urine, 20% by the skin, and 70% by breathing and exhaled water vapor. it’s no wonder so many yoga techniques focus on breathing. breathing being both voluntary and involuntary has many significant functions other than just bringing oxygen into a blood. the breathing mechanism is also involved and cerebral spinal fluid movement has the cranium and sacrum move as you breathe. Chiropractic Yoga and other sorts of movements are important to remove restrictions in the cranium and sacrum to maintain the flow from breathing. 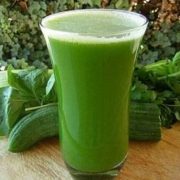 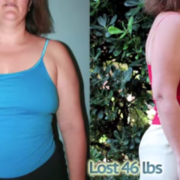 Get Your Body Into Fat-Burning Mode 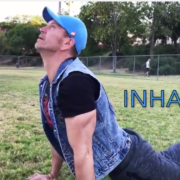 How to lose weight using a green drink
0 replies